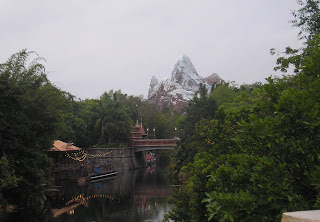 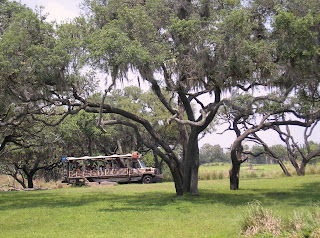 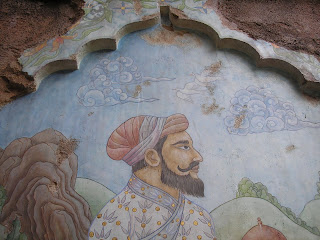 Sunday I spent the day at Animal Kingdom -- the newest of the Walt Disney World parks, built in the 1990s. Disney is a major econmoic and cultural force in Florida.

The pictures are a little dark --wouldn't you know I'd pick the one day in the middle of a drought that it actually poured down rain? The bottom photo has a "hidden mickey."

Some books about Disney (not tour guides!):

Married to the Mouse: Walt Disney World and Orlando, by Richard Foglesong

Building the Dream: The Art of Disney Architecture, by Beth Dunlop