In the early 1890s, George Emerson Bean of Connecticut set up a homestead on the northern end of Anna Maria Island, looking across salt water to Egmont Key, at the mouth of Tampa Bay. In 1911 George's son George started the Anna Maria Beach Company along with John Roser (more about him later), beginning commercial development of the island. One of the first steps was to build a city pier on the bay side of the island, where excursion steamers from Tampa could unload passengers.

The City Pier is still a popular spot for tourists, day trippers, and local fishermen. 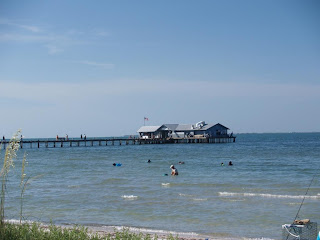 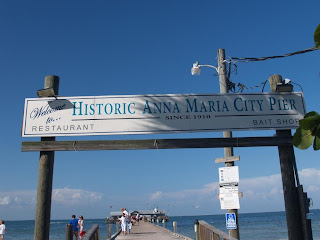 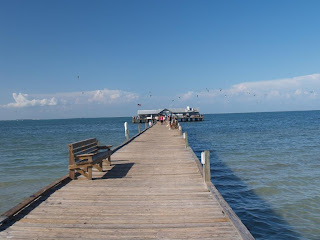