Florida's governor Charlie Crist is getting married today at St. Petersburg's First United Methodist Church. He is the third governor of this state to marry while in office in the past 100 years.

In June 1949, Fuller Warren and Barbara Manning were married at a private home in Los Angeles. 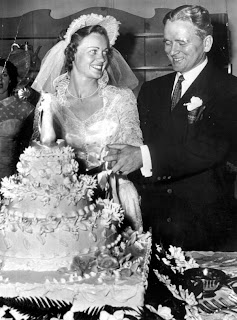 In February 1967 Claude Kirk and Erika Mattfield were married at the Breakers Hotel in Palm Beach. 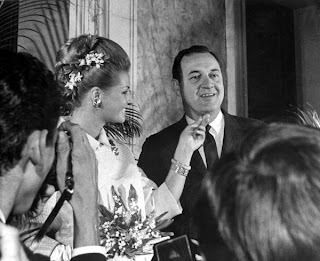 Best wishes and congratulations to the bride and groom!