Like many other coastal cities, Miami is located at the confluence of a river and the ocean, but the buildings can overwhelm the water. Downtown Miami does have a waterfront park, although US 1, Biscayne Boulevard, and the Metromover form a barrier between the buildings and the green space. 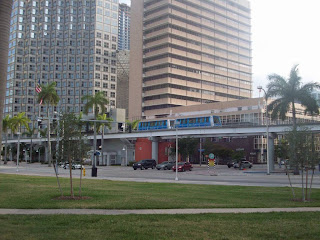 Bayfront Park offers quite the assortment of entertainment options, from open-air ampitheaters to trapzee lessons and hot-air balloon rides. 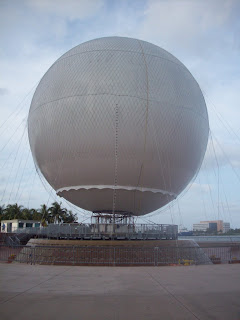 Bayfront Park has had a long history as a public space, all the way back to the 1920s. But it's been a tumultous past, with numerous reinventions. The most recent design is by Isamu Noguchi, dating to the 1980s. His scuptures dot the park, including one titled Slide Mantra that people obviously have been sliding down. 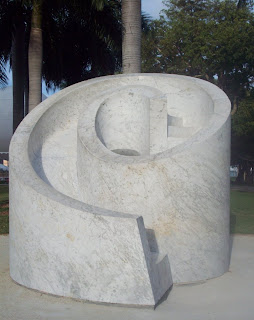 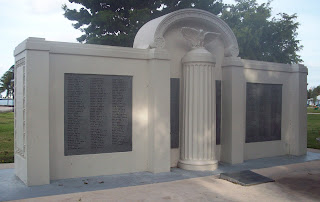