In 1929 Fred V. Blair built Grand Central Airport on Weedon Island. In 1931, Eastern Air Transport began flights from this airport, with service to Daytona Beach on Curtiss Kingbirds, and service to New York on Curtiss Condors. The airport closed in the late 1940s, but the remains of the terminal and control tower building are still visible next to Weedon Island Preserve's parking lot. 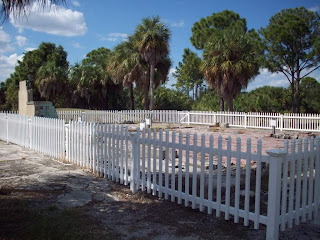 Building the airport required clearing and leveling large portions of the island. Over the past 60 years gopher tortoises have worked hard to convert the former runway into scrub. 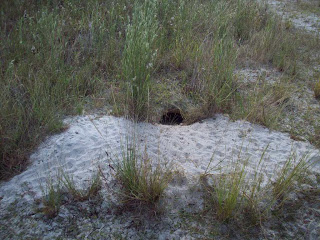